People with disabilities meet people who are interested in finding innovative ideas together.

In this workshop, people concerned by disability meet people interested in the topic. On the basis of the needs identified in the first phase, these people imagine innovative solutions. These concrete innovation ideas can be submitted to the Innovation Booster and give rise to real projects.

Participation in these workshops is free of charge.

All concerned and interested persons are invited to participate in these workshops. Please find below the dates and locations of the next workshops.

Two ideation workshops are organised on the theme of visual disability. One workshop in German in Luzern and one in Italian in Lugano. 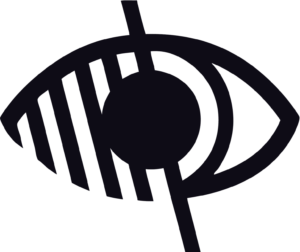 Registration required by filling in the form on the right. A Word form is also available, write to us at info@frh-fondation.ch or call us on 077 502 52 03.

Co-organised with the FabLab Luzern

Accompaniment from Luzern is possible on request at the time of registration.

The three needs that will be presented at the workshop:

Home: People with visual impairment want to be able to use all household appliances independently.

Autonomy, mobility: Visually impaired people want to be able to orientate themselves independently and use buses and trams in any city.

A workshop is organised on the theme of mental disability, in French in Geneva.

Information and programme in simple language

We support the creation of inventions.

These inventions can be

These inventions help people with disabilities.

We need you to create these inventions.

We will come for an hour and a half.

We can talk together.

The educators will also be there.

The educators will help us during the discussion.

We will be looking for ideas.

– being safe when I use the wheelchair.

– being safe when moving backwards with the wheelchair. 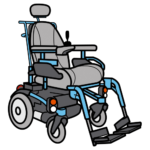 – being able to meet new people.

– being independent when I meet people. 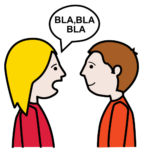 – being able to open all doors.

– being able to open the doors of public buildings. 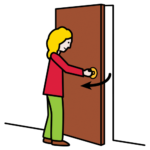 You can say what you need.

Together we will come up with solutions.

These solutions will allow you to be more independent.